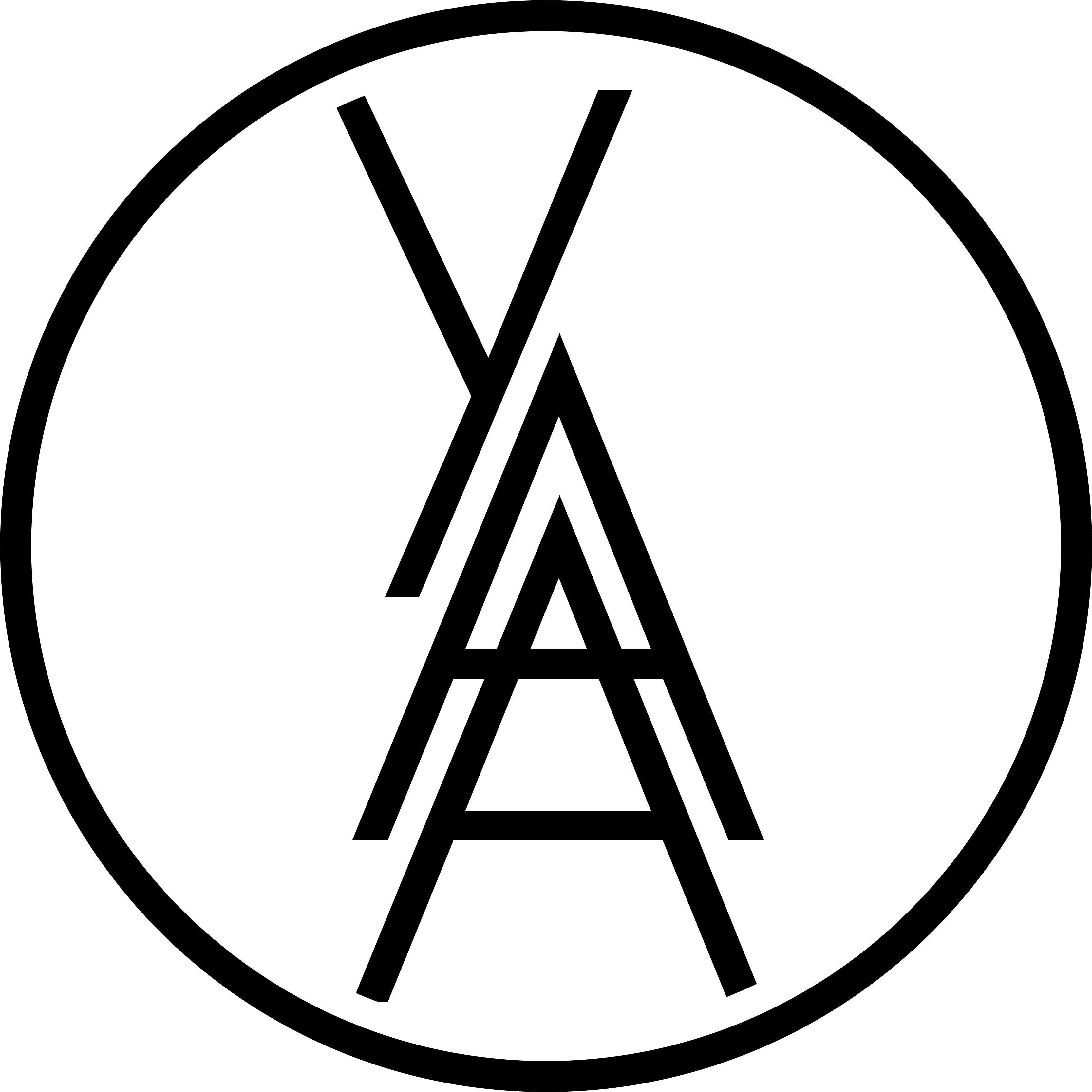 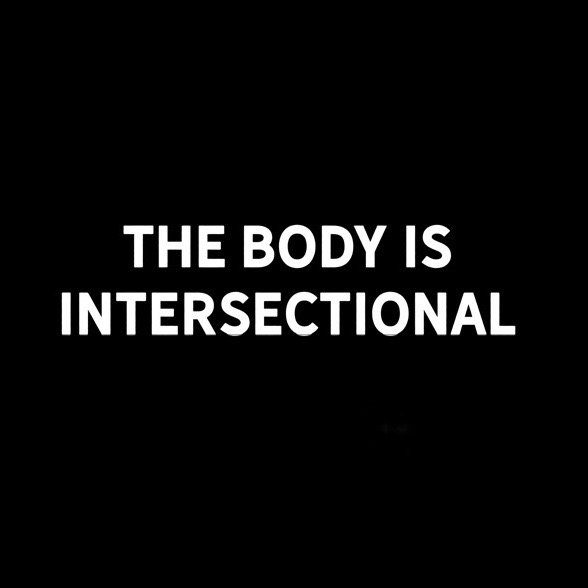 The experiences and bodies that each of us bring to the practice of yoga contain multitudes: Multitudes of social identities like race, class, gender / gender identity, age and able-bodiedness. We at Yoga Anatomy Academy have always known this but have not always acted publicly to actively uplift all people.

The yoga community at large has downplayed our own diversity and complexity. In doing so, it contributed to a harmful visual story about what a yogi looks like, and by default: who does not look yoga-enough. Through images and assumptions and even instructions, we have contributed to systemic racism and systemic othering of all sorts.

This is not to say that the yoga community is intentionally harming.

Each of us, no matter our social identities, has been socialized to function in the existing society, in a framework of white supremacy.

Specifically as a community, yoga-people have held up the qualities of thin, white, female and flexible as our qualities. We – generally speaking – have not fully shared the spotlight with black and brown friends, with those with larger or differently-abled, or differently-gendered bodies.

The World We Want

But the boat we want to ride is “all aboard”. ALL of us.

We know better (some of us are just now learning), and we can do better. We can create the society we *want*, but it requires a deeper intentionality, bigger creativity, and never falling asleep or accepting the status quo.

How to Get There

According to Ericka Hines (via helloseven.co/townhall) there are 4 stages of the Liberatory Consciousness Framework:

4. Accountability (“allying” as a verb) (please watch helloseven.com/townhall for more information about each of these)

Yoga Anatomy Academy, as a small business, commits to constantly increasing our awareness. We commit to consistent self-analysis*. We commit to action, and we commit to accountability and allyship as a verb. We signed the town hall’s Small Business pledge, and we will be engaged with that team over the next year to follow up on our commitments.

*A brief and pre-preliminary (yes, two pre’s) analysis of how we have contributed harm as a company:

We have disproportionately shared photos of our founder, who is a thin, white, cisgendered female.

There was a laziness to this: the photos were there. We didn’t actively seek out or use other photos in a proportional way. Also “we” are basically a one woman show. And yet, that is no excuse.

After seeing countless images of brutality against bodies that don’t look like the yoga “norm”, the veil cannot be pulled back down.

We cannot stand for more of the same. We cannot contribute to a status quo that is harmful.

We stand with Black Lives Matter.

This is not a final post. It is just a start, and an imperfect one at that. For more understanding of some of the phrases used in this post, please see Kimberlé Crenshaw’s TED Talk on Intersectionality, and read Layla Saad’s Me and White Supremacy (this is an amazon USA link, but please reach out to your local book store to see if they can get it for you).